Bins for public places from ALDA

Nowadays we are paying more and more attention to cleanliness and hygiene. Many hospitals and clinics provide public spaces for their patients and try to take care of the basic goods, such as seating areas, air-conditioned waiting rooms and waste bins for hospitals. This last element is extremely important, because thanks to the use of new technologies such as anti-bacterial coating, we have a guarantee that these pieces of equipment will not cause danger in the form of spreading germs and bacteria. In medical offices, we have to deal with waste baskets for medical waste, which are stored in a safe and contact-free manner. As a manufacturer of such bins, we have decided to offer you some selected items.

Looking for a waste bin for other rooms? 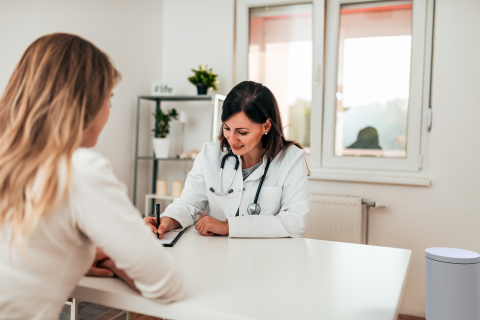 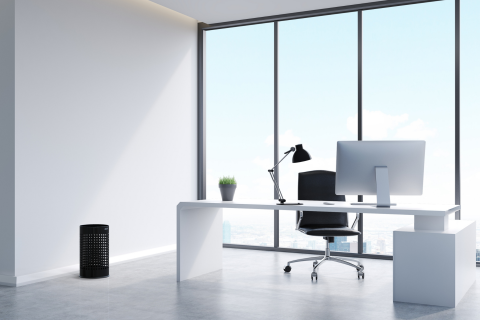 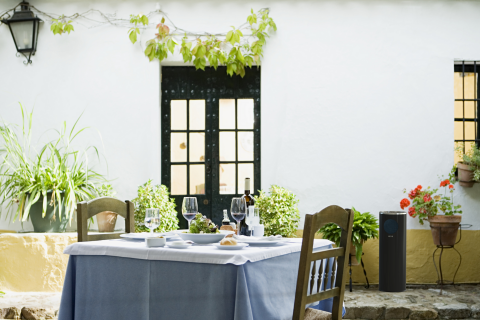 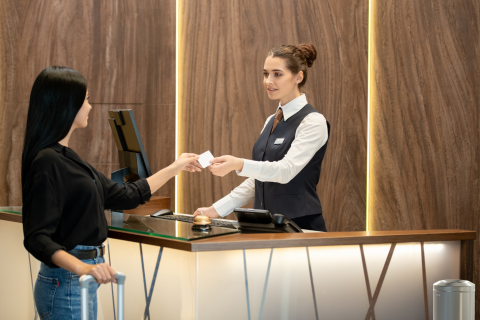 Hotel bins
Choose a purpose for your waste bin

Read on our blog 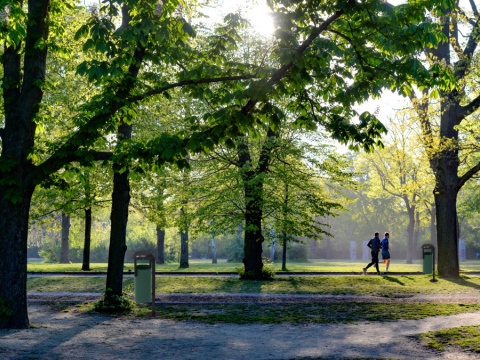 The waste bins are an indispensable item of equipment not only for service establishments, but also for every household. 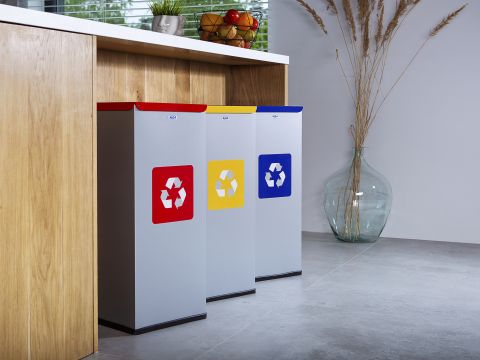 What, where and how to throw away - or how to separate waste?

At first, separating rubbish and understanding what and where to throw it can seem like a daunting task. However, with a little practice, the process can go quickly and smoothly. 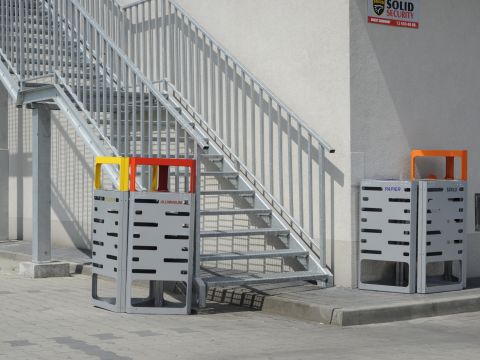 Waste segregation - what does it consist of and how to correctly segregate rubbish?

Special bins for paper, glass, metal and plastic - see what to put where. Also find out what to do with medical waste and BIO. 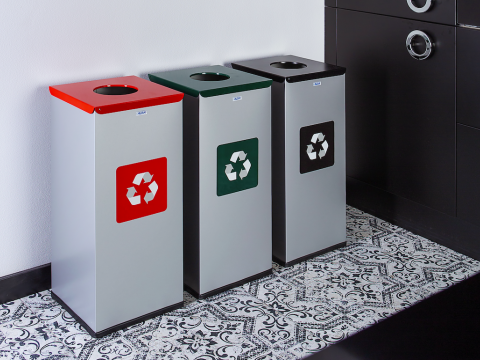 Waste bin colours - what do they mean?

Ecology is becoming increasingly important, not only in industry and production, but also in our households.

What, where and how to throw away - or how to separate waste?

At first, separating rubbish and understanding what and where to throw it can seem like a daunting task. However, with a little practice, the process can go quickly and smoothly.

Do you have any questions? Write to us!

Squares, streets, pavements, paths ... which bin to use?

Maintaining order in public places is a major challenge, hence the need for urban waste bins. Public places are often misunderstood as strictly urban areas, e.g. parks, streets, housing estates. This concept should be understood in a broader sense. Some forms of public space include spaces which have been created artificially by man, i.e. open or closed (in terms of space or temporary accessibility) to public buildings such as shopping centres, cinemas, railway stations, market halls or museums. There are also other places made available to the public by the owner or manager at a certain time, such as private car parks or fenced parks or gardens. Due to their nature and accessibility, and above all restrictions and limitations on use, such spaces deserve special attention.

Well-planned and placed outdoor waste bins are important for the cleanliness of the space, but this is not the only thing that is important. The type of waste bin plays an important role. Which waste bins will work well in certain situations? Certainly for outdoor spaces these will primarily be litter bins for forests and litter bins for parks. Special attention should also be paid to waste baskets for catering establishments and waste baskets for hotels.

Where are outdoor waste bins most commonly placed?

Examples of public spaces include roads and streets, town squares or various permanently accessible structures and buildings in public ownership. Public spaces also usually include various forms of natural landscapes which are publicly or privately owned. The best way to keep such places clean is to place outdoor metal litter bins, which are the most durable in maintenance. And there is currently a large variety of them. Outdoor waste bins with an ashtray are particularly popular. Good organisation of public spaces affects the way people interact, and thus the way we care for the environment and the space around us.